Give One advisor: Dr. Arjun Gopalaswamy

Meet Give One advisory board member Dr. Arjun Gopalaswamy, a wildlife and statistical ecologist. 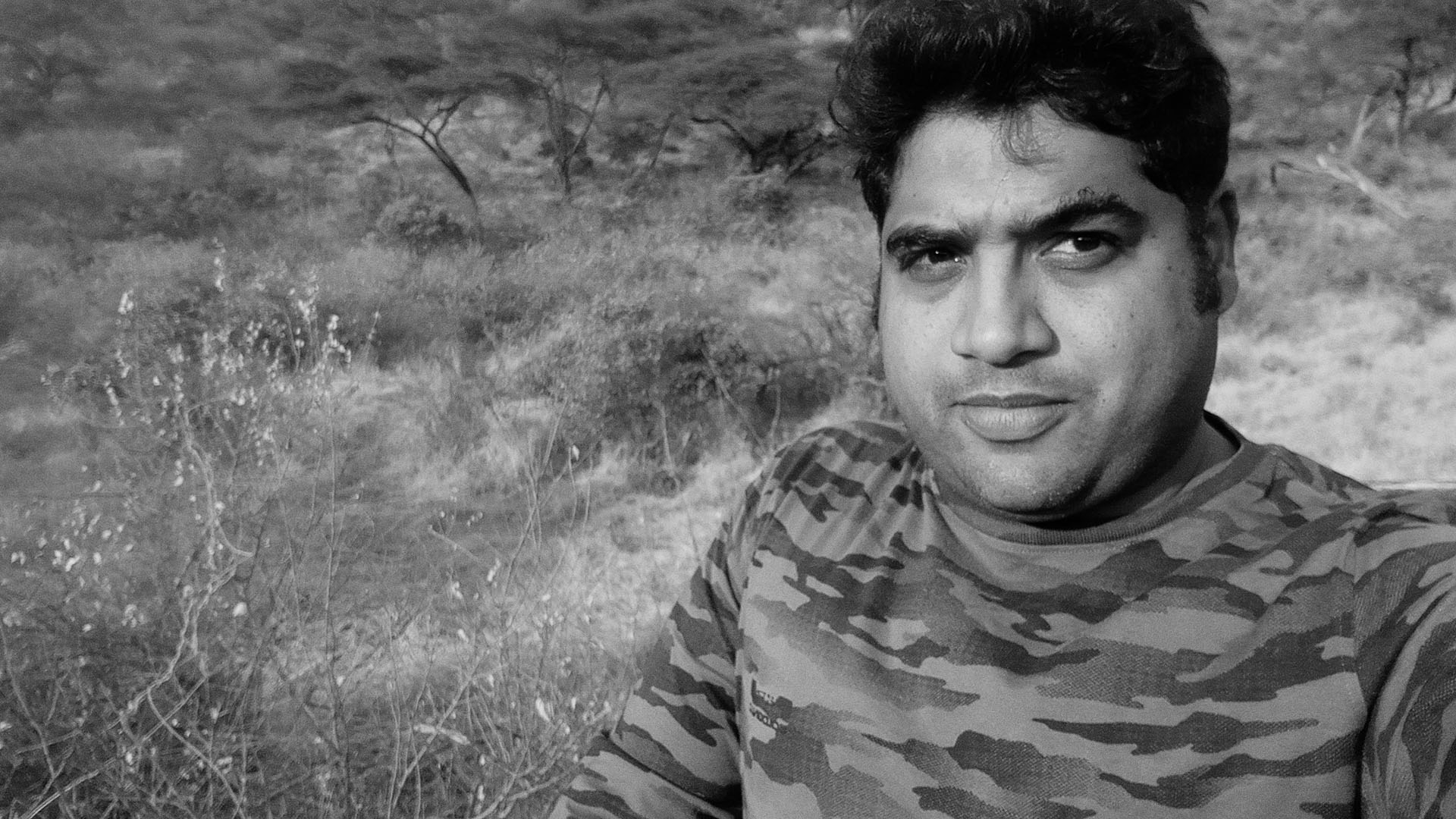 Oh, Doctor, you had us at Ph.D. from Oxford. As academic credentials go, that’s up there with the best of them. Combined with the fact that the good doctor focuses much of his studies on researching big cats (arguably one of the most appealing categories of conservation), we are delighted to introduce statistical ecologist Dr. Arjun Gopalaswamy to the table as the fifth member of the inaugural Give One advisory board. Over to you, Dr. Gopalaswamy. From where did your interest in science and the environment originate?

I studied at a school located amidst nature, which must have created a little core somewhere in my mind. However, it was later during my undergraduate studies in engineering when I became an active member of a mountaineering club on campus, which took me to some gorgeous natural places within India. These experiences led me to consider a profession in nature conservation. It was a couple of years after my undergraduate studies that I made the decision to work as a field research assistant in a tiger and prey ecology project. There was no looking back after that. My interest in science actually coevolved with my interest in wildlife ecology and conservation as I increasingly understood that science, as a style of thinking, helped understand wildlife conservation problems.

What attracted you to the Give One mission and a role on the advisory board?

The Give One mission rightly recognizes the interconnectedness between biodiversity conservation, climate change, and human development. But my interest in engaging with Give One was largely motivated by its mission to influence change from the bottom up. Over the past two decades, I have come into contact with a wide variety of wildlife researchers and conservationists in the field. I have understood that there is usually a large gap between what the real issues are and what the popularly perceived issues are. As a result, the most advertised, rather than the most important projects get disproportionately supported. I felt that as an advisory board member, I could assist in bringing about a shift for the better.

What excites you about the future of environmentalism?

In popular media, we do hear a lot about issues related to the environment these days. This situation doesn't necessarily translate immediately into appropriate action on the ground, but it provides a great opportunity to utilize the buzz for positive change for the environment.

What gives you hope about the future of our planet? To be honest, I do not think a lot about this question. However, every time I engage with a person or a group working towards the betterment of our planet, my enthusiasm escalates!

What one piece of advice would you give to individuals concerned about the environment?

Follow us for the latest information about the initiative,

news from our impacters, and more.

Join as a retailer