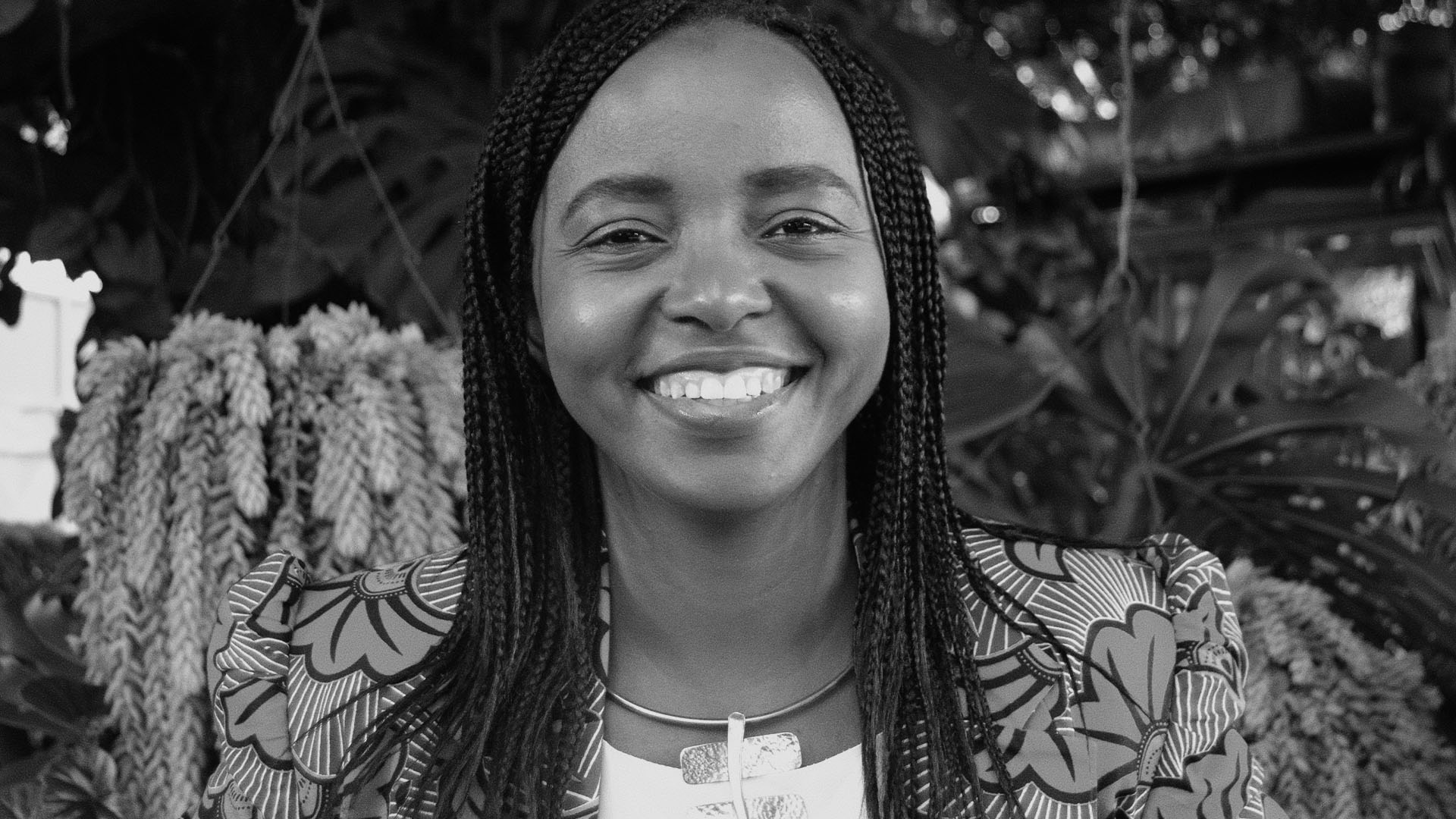 Give One advisor: Susan Chomba

OK. Now, talking about well-qualified individuals for the Give One advisory board; here’s another jackpot. Director of Vital Landscapes at the World Resources Institute, a global ambassador for the UN, holding a BSc earned in Kenya, two MScs from Denmark and Wales in agricultural development and agroforestry, and a Ph.D. in forest governance from the University of Copenhagen, it’s our pleasure to introduce Dr. Susan Chomba as the latest Give One advisory board member.

Susan was kind enough to answer a few questions so we could get to know the woman behind the qualifications and learn what drove her passion for environmentalism, resulting in her being recognized as one of 16 Women Restoring the Earth in 2021 by the Global Landscape Forum.

From where did your interest in science and the environment originate? As a young child, my mother educated me on our small farm growing horticultural crops. As a result of local farming practices, I saw birds, squirrels, and small antelope disappear. Streams and rivers started drying up and becoming polluted, and the forests fell silent with no more sounds of hyenas and baboons no longer visiting our villages with their babies. As much as farming produced the money we needed as a community, I knew it was unsustainable. I have always been determined to understand how agriculture and nature can be mutually synergistic, rather than one destroying the other, and how farmers can be agents of positive change. To date, my interest in science is finding how we can solve these issues.

What attracted you to the Give One mission and a role on the advisory board? I encounter many fantastic, innovative, and likely impactful initiatives whose main challenge is finance. As part of the advisory board, I can help make these initiatives’ dreams come true. I want Give One to use my knowledge, experience, and skills to make the best decisions when funding local initiatives and to see change on the ground. I also resonate with Give One’s focus on results and action. I’m tired of empty talks while the earth chokes with emissions, the deserts expand, people suffer and die, and biodiversity becomes extinct.

What excites you about the future of environmentalism? In the past, environmentalism was seen as a culture or belief, something you chose to be concerned about. This is no longer the case. We now understand that we must take care of the environment if the human species is to survive. Although the changes needed are not happening as fast as they should, to see the huge number of organizations rallying around an issue of existential threat, such as climate change, based on evidence, is a major milestone. I’m excited that we can solve these challenges if we act upon science.

What gives you hope about the future of our planet? First, the youth. These young people are leading the fight for their lives. They call it as it is and challenge the adults in the room to act against climate change.

Second, I have worked with thousands of smallholder farmers who, with very little resources, are eager to play their part. They are the least difficult to convince to act because they are on the frontlines of climate change impacts such as droughts, flooding, the outbreak of pests, diseases, and hunger. If only they could receive a little shot in the arm, most of them are willing to play their part.

What one piece of advice would you give to individuals concerned about the environment? Look at what is wrong around you and act. Don’t feel as if the problem is too big and you are too small to deal with it. Instead, do what you can, and rally people and institutions around you.

All images on this site are free stock imagery obtained from unsplash.com