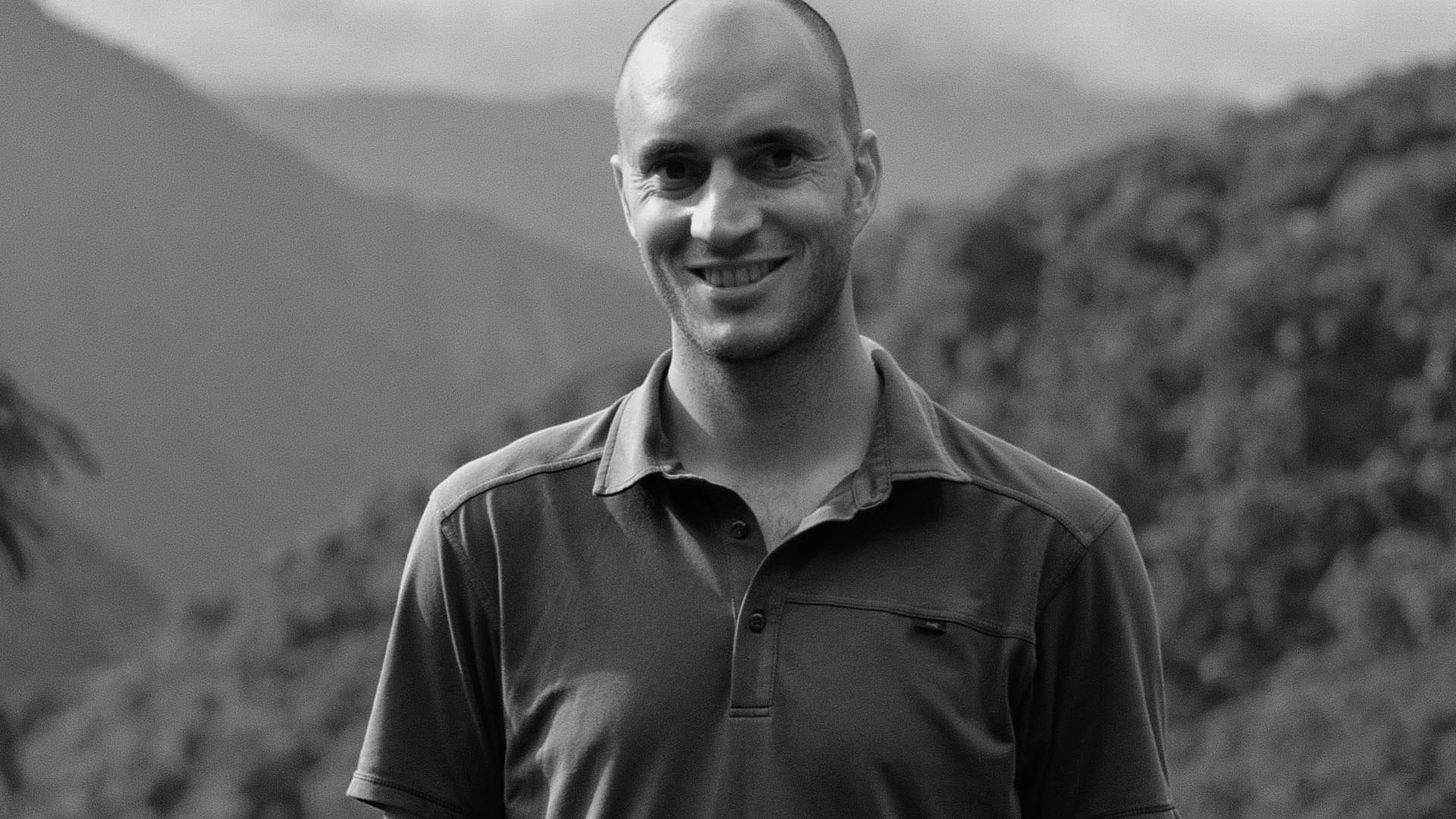 Give One advisor: Alexandre Antonelli

We’re here today to announce the fourth member of our advisory board, a person with such an impressive list of credentials that it’s hard to know where to begin. Let’s start with the fact that he’s a current Professor in Biodiversity and Systematics at the University of Gothenburg. And currently a visiting professor at the University of Oxford. And was previously a guest professor at Harvard University. And is the current Director of Science at the Royal Botanic Gardens in Kew, London. He also happens to be a Fellow of the Royal Society of Biology, and even found time to be the founding director of the Gothenburg Global Biodiversity Centre as well as write the book ‘The Hidden Universe: Adventures in Biodiversity’. We doubt he plays golf on the weekends. He did, however, find time to answer some questions for us.

His name is Alexandre Antonelli, and he is on a mission to stop biodiversity loss.

From where did your interest in science and the environment originate? I was born and raised in Brazil, the world’s most biodiverse country, which fed my curiosity about the natural world and shaped my educational and professional decisions. I’ve seen first-hand the vast scale of environmental destruction worldwide, making me determined to do my utmost to prevent that from continuing.

What attracted you to the Give One mission and a role on the advisory board? I strongly support the mission of “bridging the gap between trusted organizations working to save our planet and individuals who care about our world and want action now.” As a biodiversity scientist, I’m keen to contribute to the allocation of funding where it is most likely to bring tangible benefits to biodiversity, climate, and people. It’s crucial that any proposed actions are based on the best available science and evidence.

What excites you about the future of environmentalism? We’re facing huge environmental challenges, but never before have we had such detailed knowledge of how to tackle them. For instance, we now know that restoring forests can both help mitigate climate change and combat the biodiversity crisis, if done in a scientifically sound way (for instance, following the ‘Ten Golden Rules’ for reforestation that we published earlier this year). There are great opportunities to capture organizations and citizens’ growing engagement to directly support positive action.

What gives you hope about the future of our planet? Science tells us that business as usual is not an option; we simply cannot continue to degrade nature as we’ve done over the last decades as the consequences would be catastrophic. The international commitments we’re now seeing, such as the agreement to halt deforestation by 2030 made at COP26, alongside growing public opinion, means we‘re now in a position to bend the curve of biodiversity loss. But time is running out, and actions are needed now.

What one piece of advice would you give to individuals concerned about the environment? My book ‘The Hidden Universe: Adventures in Biodiversity’ actually describes ways of supporting our natural world. The number one advice I’d give is to reduce our environmental impact by consuming more sustainable products and services and reducing our overall consumption. We can also support environmental organizations we trust.

All images on this site are free stock imagery obtained from unsplash.com